Hicks Bay – There is a sudden and dramatic change and this bay, originally named Te Wharekahika and renamed after one of the crew of the “Endeavour” is a truly lovely place.  In Ngāti Porou history it gains its importance as the place the most famous of Ngāti Porou fighting chiefs, Tuwhakairiora first made his home on entry into the area.
In times past a freezing works and port were established at the western end of the Bay under the lee of Matakaoa Point. With forestry development on the East Cape, maybe the port will be developed again. Hicks Bay marks the start of the large sheep and cattle stations which extend from here to the south of the North Island along the East Coast and for many miles inland.
A left turn off the main road you will find Hicks Bay General Store & Takeaways. If you continue straight you will come to the Hicks Bay Wharf (take care, narrow road & old wharf) or a right turn will take you to Onepoto Bay. 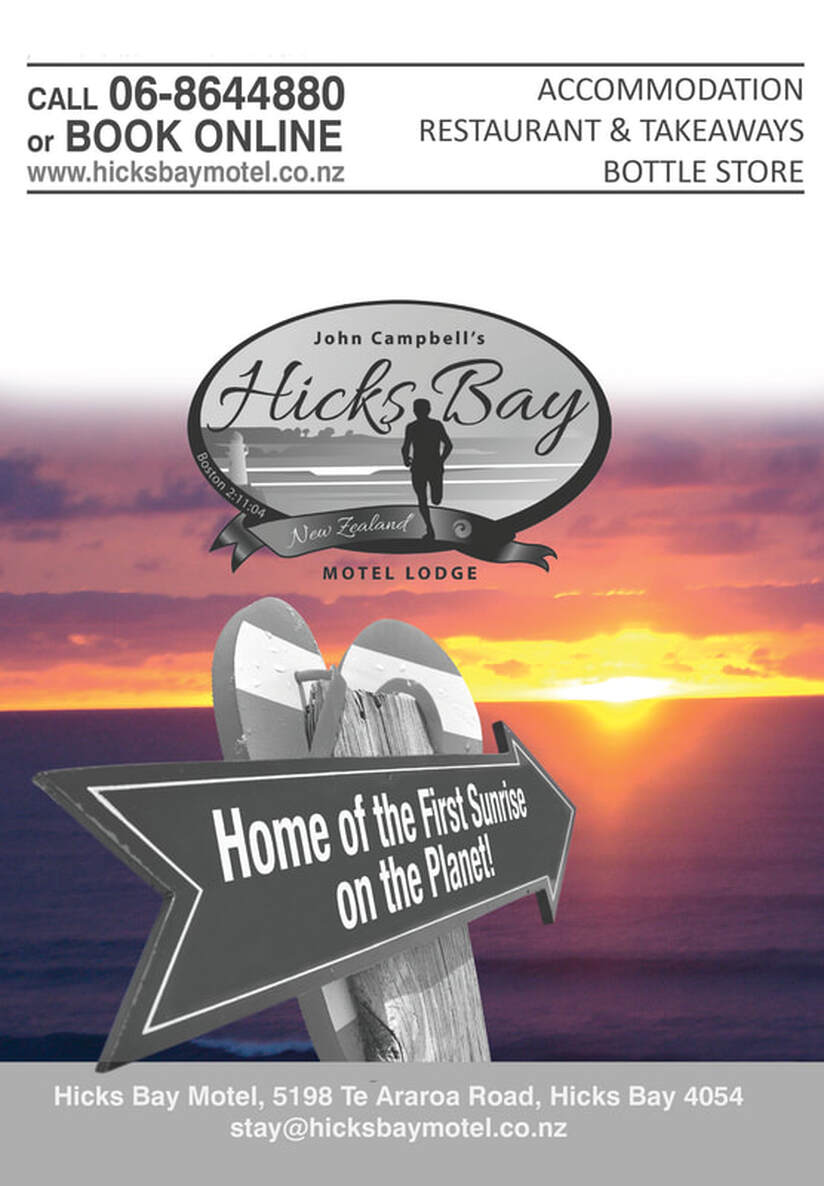 Onepoto Bay
At the eastern end of Hicks Bay is Onepoto Road which leads to Horseshoe Bay (Onepoto)  with its cluster of homes. A beautiful quiet secluded bay, 2 minutes from the Hicks Bay  Store, it is an ideal safe family recreational beach. Swimming and surfing. Onepoto served  as the local boat landing bay pre-European and during early settlement, prior to the Hicks  Bay Wharf being established.
On leaving the flat as you wind up the hill some real views are revealed. Here you come  upon  Hicks Bay Motel Lodge  who invite you in to enjoy the breathtaking views from  their deck and  Nga Puriri a little further up on the right, also with  amazing views!  Opposite the motel entrance/exit on the hill is one of New Zealand’s  largest Puriri trees.
A short journey over the hill, Pukeamaru, with brilliant views leads you down to the  Tokata flats, where you will find the well equipped and friendly Te Araroa Beachside Holiday Park & Motels and the interesting East Cape Manuka Visitors Centre & Cafe  is well worth a stop. Between here and Te Araroa there is a Caravan Dump Station on the  seaward side of the road. 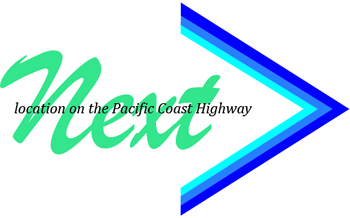